What is ear wax or cerumen?

Cerumen is also known as earwax. It is a protective matter produced by the body and it helps to protect the ears. It has lubricating and antibacterial properties. However, it can occasionally build up and cause pain, hearing loss, ear itch.

Why do we have ear wax?

Ear wax helps to trap dirt and dust. It is also acidic and this helps to prevent infections.

What are the complications of earwax?

Earwax also a benign condition and generally does not cause any issues. However, sometimes it can cause hearing loss, pain, ear itch.

Rarely, it can expand the ear canal causing keratosis obturans. There are conditions that predispose an individual to ear wax related issues such as, narrowed ear canal, over production of ear wax and wearing of devices that causes ear wax to be impacted. 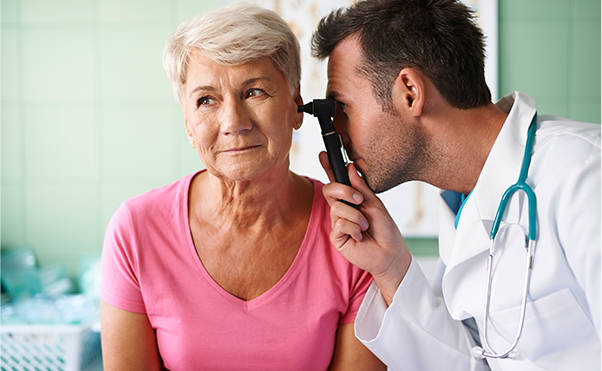 How do I know if my child has ear wax impaction?

Older children may be able to tell you that they have having ear blockage, pain and ringing in their ears.

For younger children who may not be able to communicate their issues, they may start to stick their fingers in their ears or even try to put objects in their ears. 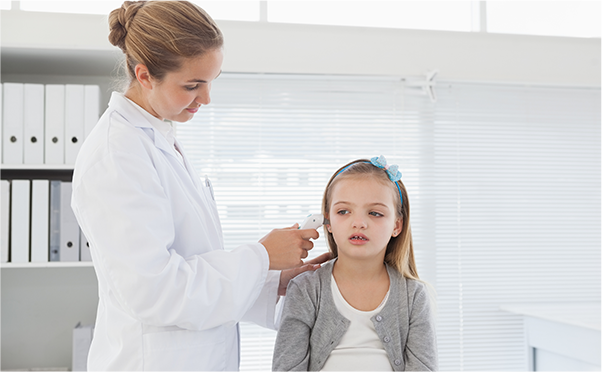 How do I prevent cerumen/earwax buildup?

Avoiding ear instrumentation, such as the use of cotton bud and other ear cleaning devices may help prevent the build-up of earwax. The use of hearing aids and ear plugs can also contribute to earwax build-up as well. Some patients have ear canals shaped in a way that interferes with the normal migration of cerumen.

You can continue to clean the outer ear with a clean cloth, without entering into the ear canal.

How do I remove cerumen in the ears?

Solutions such as olive oil can help soften the earwax and allow it to migrate out of the ear canal.

However, in some situations, removal of cerumen needs to be performed with special instruments in the clinic.

How much does it cost to remove ear wax Singapore?

The cost for ear wax removal in Singapore ranges between $50 and $150, depending on your condition.

A GP can prescribe topical medications to help soften ear wax or a simple ear irrigation for ear wax removal, but for more complicated conditions, we recommend visiting an ENT doctor for treatment.

For any queries, please fill in the enquiry form and we will get back to you as soon as possible.